The Logo History collection is offered in eleven teams an commemorates some of the greatest moments in MLB and New Era fitted history. Every cap is a 59FIFTY replica of the style worn by the team during the World Series that year and features an official World Series side patch with the team mark, New Era logo (IE NE flag, NE script, or NE bug logo) and removable gold New Era pin that ties back to the year the club won each championship. This is the St. Louis Cardinals World Series Logo History cap. This hat is 100% wool and has the same green undervisor that was on the original Cardinals WS hat. 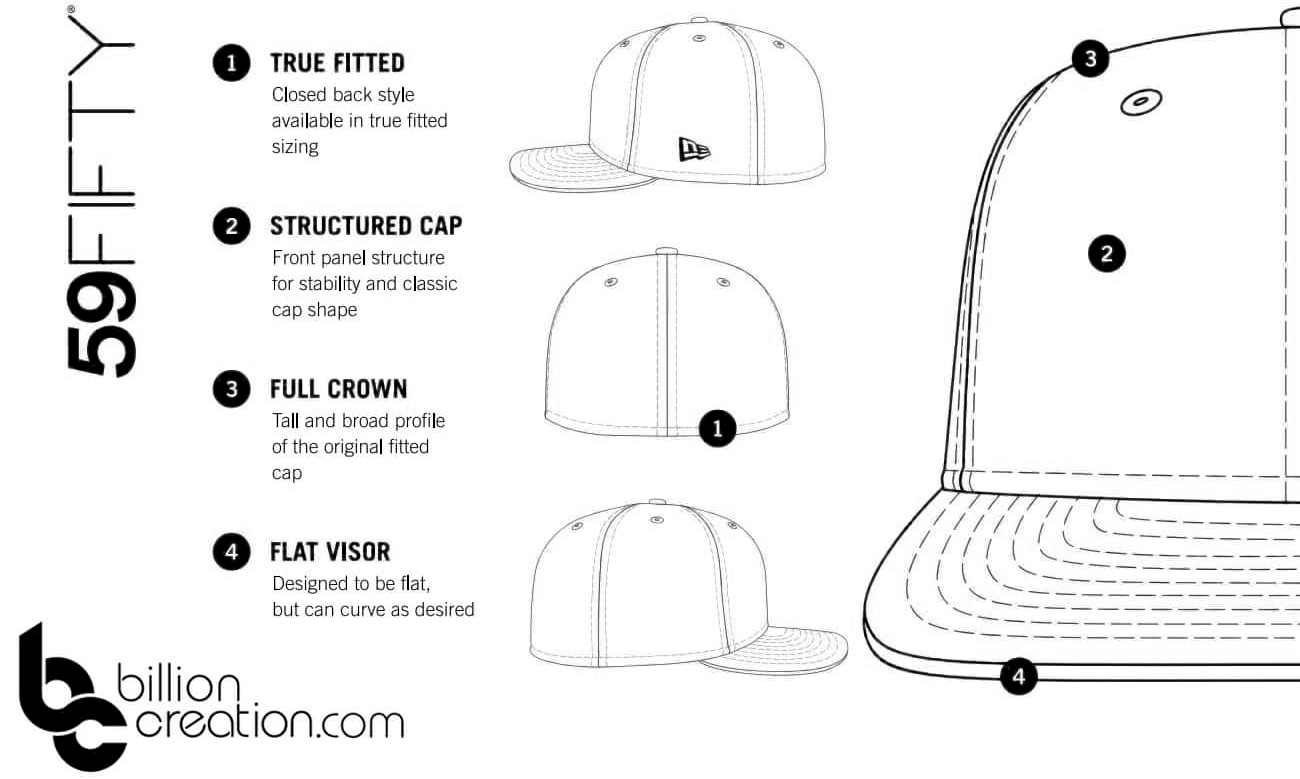